You are here: Home / Cooking tools / The Meater Revisted

What is the function of customer service? 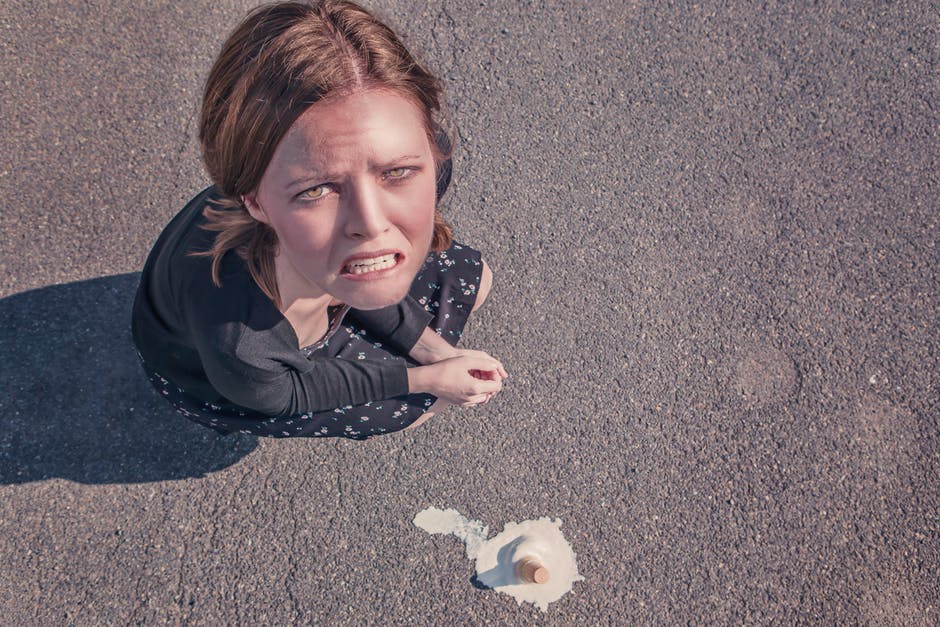 When my parents opened their ice-cream parlor, I was instructed to replace any ice-ream that fell from the cone. It didn’t matter whether it was our fault or the customers. My father’s feeling was that you engender more good feeling by replacing an ice-cream for someone who caused the problem and a bad feeling from not replacing it for someone who truly deserves another dip of rocky road. 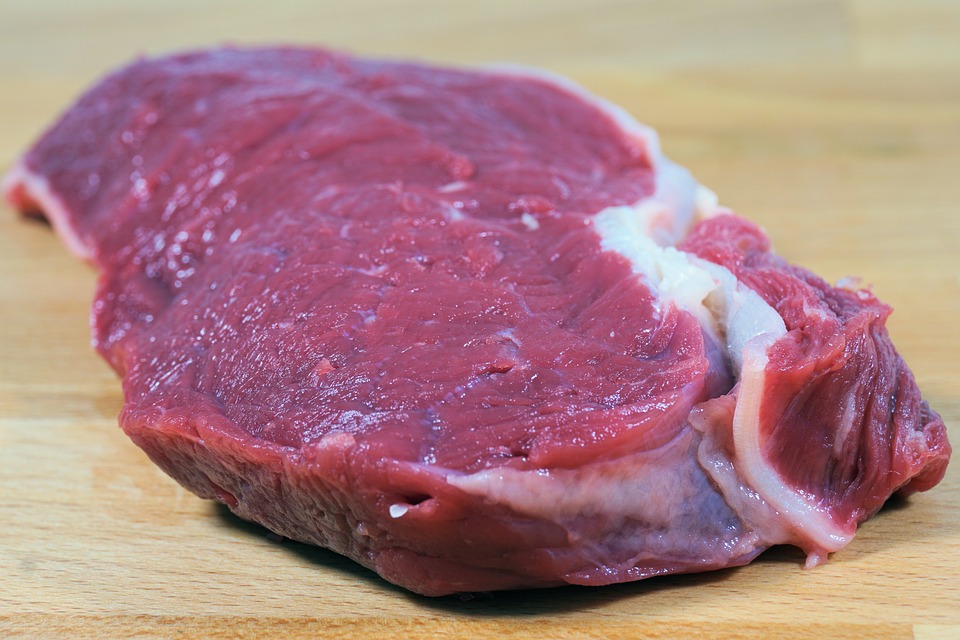 Years later the family opened a steak house. As a marketing gimmick, like many similar restaurants, there was a 72 oz steak, which, if eaten in an hour, was free. I was eagle-eyed during the first such spectacle that I witnessed. My father pulled me aside and asked me what I was doing. I explained that I was just making sure that no one was cheating. I was surprised when he asked, “So what?” He then pointed out that people have to hear about other people winning the bet for the marketing technique to work. The last thing that he wanted was for the restaurant to get the reputation for never paying out. He was, of course, right. 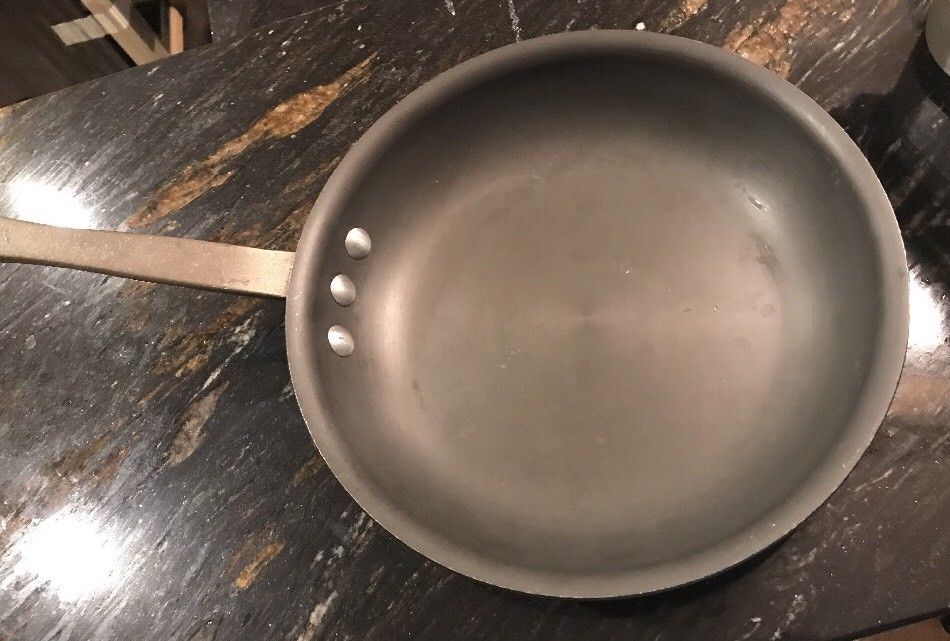 I was given a commercial grade, 13-inch, Calphalon skillet as a wedding present. Soon after, it got a mysterious patch where the surface looked to have been eaten away. I sent it back to Calphalon and they sent a new one with a note that explained that, while whatever corrosive product I had put in it had invalidated their warranty, they would be happy to replace it as a show of good faith. Clearly they understood the value of brand loyalty. The Calphalon product has changed considerably over the years, but when I can find the commercial grade, I will buy it over any other brand every time. 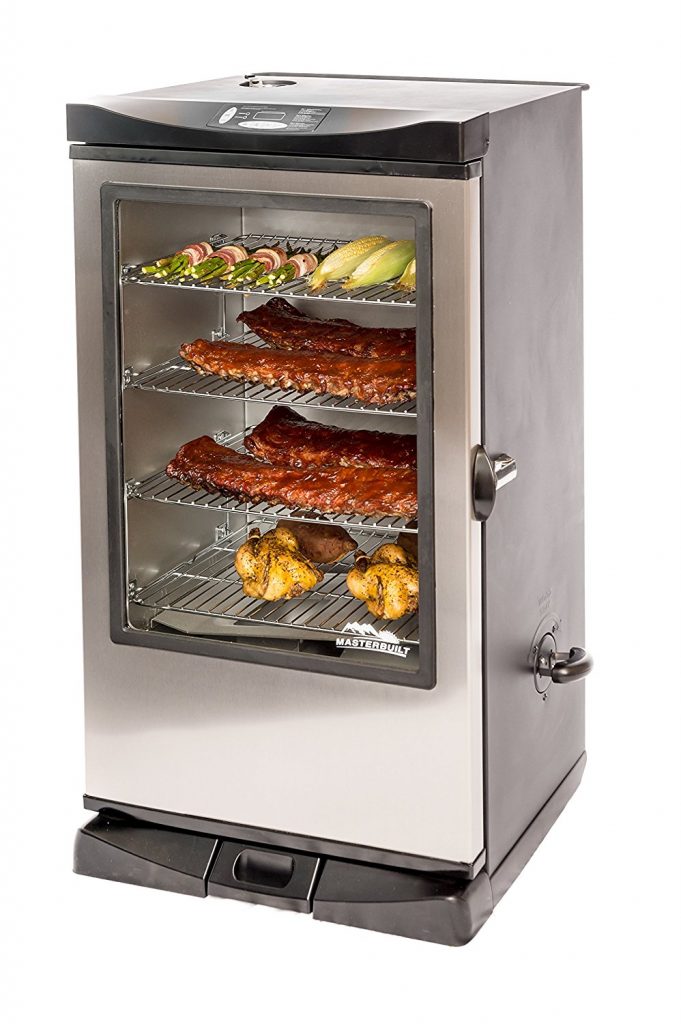 A couple of years ago, I acquired a MasterBuilt Digital Smoker. It had been used once before breaking down. MasterBuilt sells replacement parts and I determined that a new heating element was needed. I checked the website and thought that $25.00 was a reasonable price and called to place my order. Customer service determined that my smoker was out of warranty, but they would replace the element at their expense. “Really? I was expecting to pay for it.” It was their pleasure. Please enjoy the smoker. I have, and I tell people about it on a regular basis.

So, all of these examples are instances where the customer is probably at fault and the company gave them the benefit of the doubt.

But what about when the company/product does not do what it is meant to do? 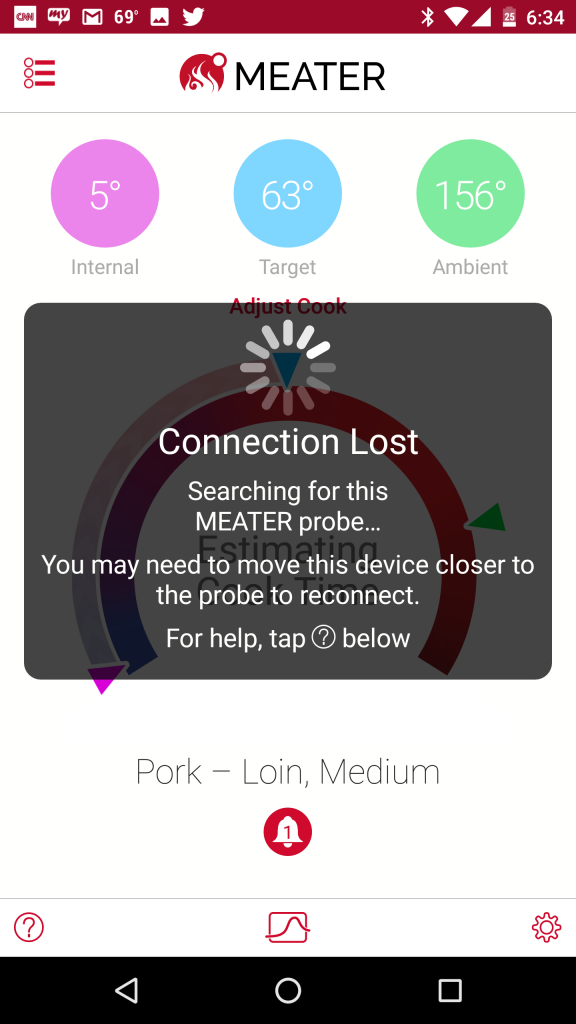 Three months to the day after writing my review of The Meater and emailing them the link, the company’s customer service department reached out to me by leaving a comment after my review. You can read it here. It is an even-handed review which is both highly complimentary and highly critical. The idea of the product is excellent, the production slow, the customer service disingenuous, the product packaging and support is excellent and the functionality is good, but severely limited.

So I was intrigued by what customer service was going to do/say on our arranged phone call. Let’s be clear – this is a luxury kitchen item, not a live-or-die issue. Apption Labs is a two-man company, and Joseph, one of the co-founders, and I had a very amiable conversation. In a previous incarnation, I taught business communication at the college level. I walked Joseph through the problems with the product and waited for him to help. That was never going to happen. Yes, the marketing material suggests that I would get 10 meters (30 feet) range with the product, but what are you going to do with Bluetooth? If you have a metal oven (and who doesn’t?) then my experience of less than 10 feet is not unusual. Feed-back from other users back up my experience. Only 2-3 feet in a Webber Kettle? Yes. That could well be right

So what is the remedy?

Joseph walked me through the use of a second phone or tablet to push the app through the household wi-fi system. This is not what was advertised/described and I pushed him to do better.

Well, the four unit block has a built-in range extender and that is about to go into beta-testing. I suggested that I should be added to the beta-testing group. Oh no, he chuckled, that group is very small.

I told him that I was, after almost 40 minutes, winding up the phone call. I asked if there was anything that he wanted me to know. It was a last-ditch effort for him to tell me how he was going to make good on the product.

He said, “Please be sure to point out that the algorithm for the doneness of meat requires that the meat is transferred to a cooling rack or cool surface when it has been removed from the oven.”

So, my frustration with the product was validated, but the company – metaphorically – gave a shrug. Meh, waddyagonna do?

That all depends on your idea of the function of customer service and whether you need to build brand loyalty. Joseph shared with me that Apption have more than 30,000 units purchased. That it impressive and I wish them continued success. Additionally, I hope that this success gives them the confidence to make a real effort to support frustrated customers like myself.