You are here: Home / Appetizers & cheese / A Success and a Failure: Good Homemade Shake, Appetizer Failure

Here’s a quick, two part post about something that turned out great–a strawberry-cherry-banana shake, and a failed attempt at a cheese appetizer. Let’s start with the success: 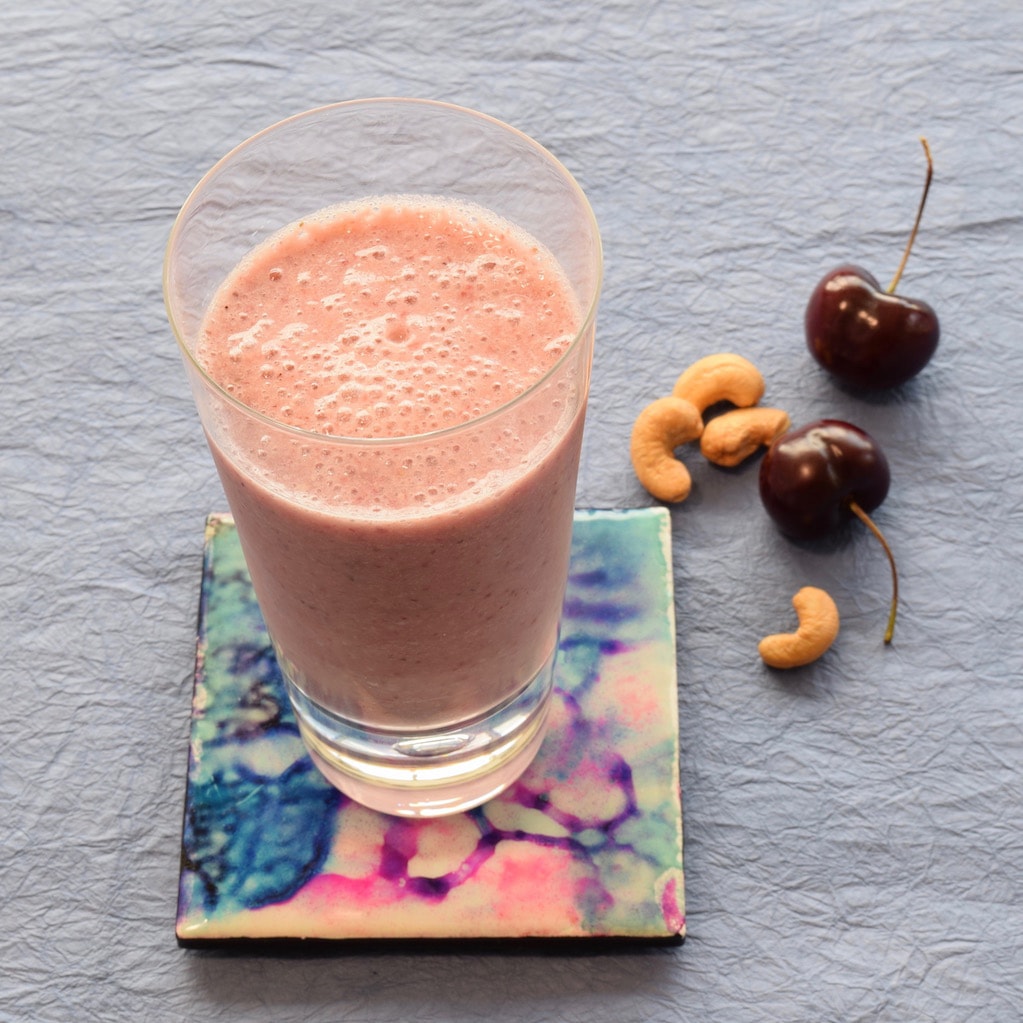 I was thinking the other day about how much I like shakes, but the fast-food versions are not necessarily all that great. So, I got online and started looking around for homemade recipes. And there are a ton of them.

I ended up with this concoction, which turned out really good. From my point of view, it’s really the cherries that make the difference.

One note: the better the blender, the more smooth the shake. My immersion blender was just a little shy of competent for the job.

Dump everything into a blender and blend until smooth. I used an immersion blender with questionable results. The shake wasn’t 100% smooth, but I also rushed it a bit out of impatience. 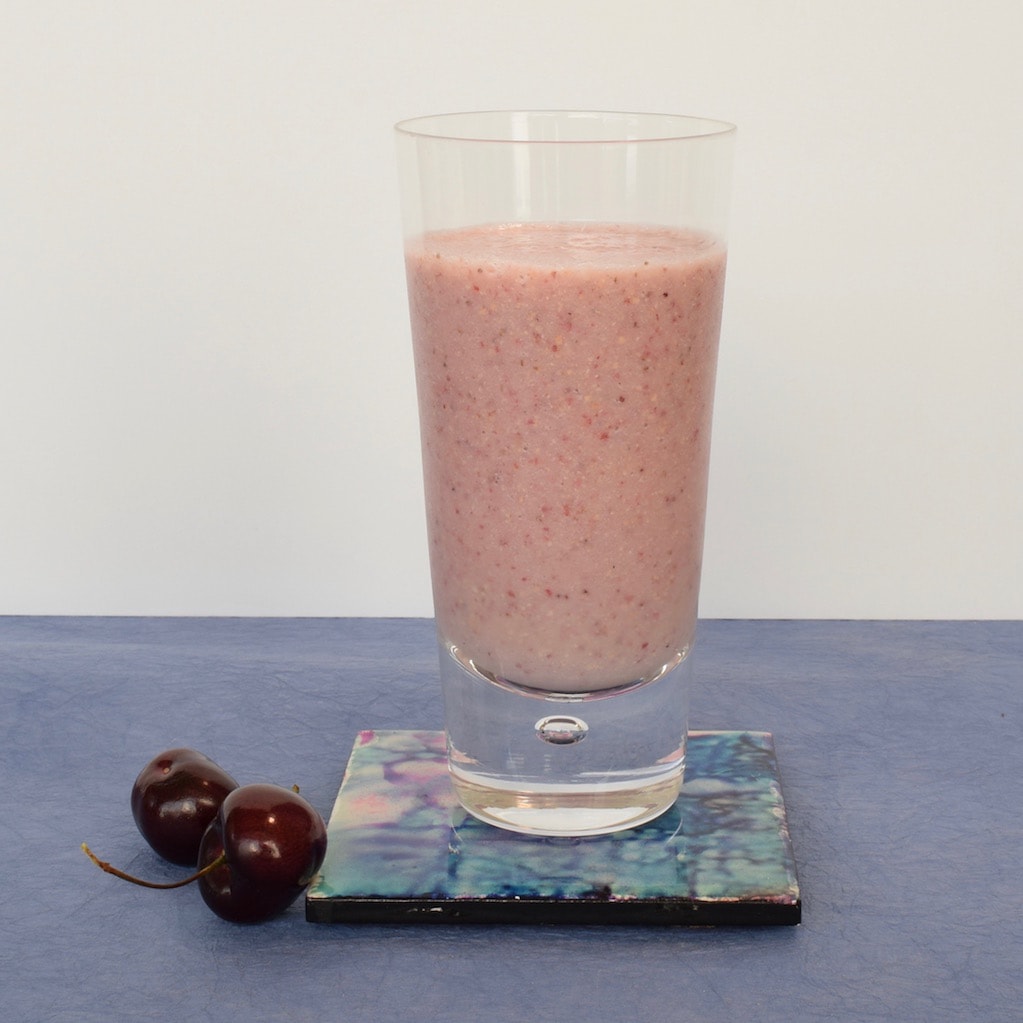 Now for the failure: 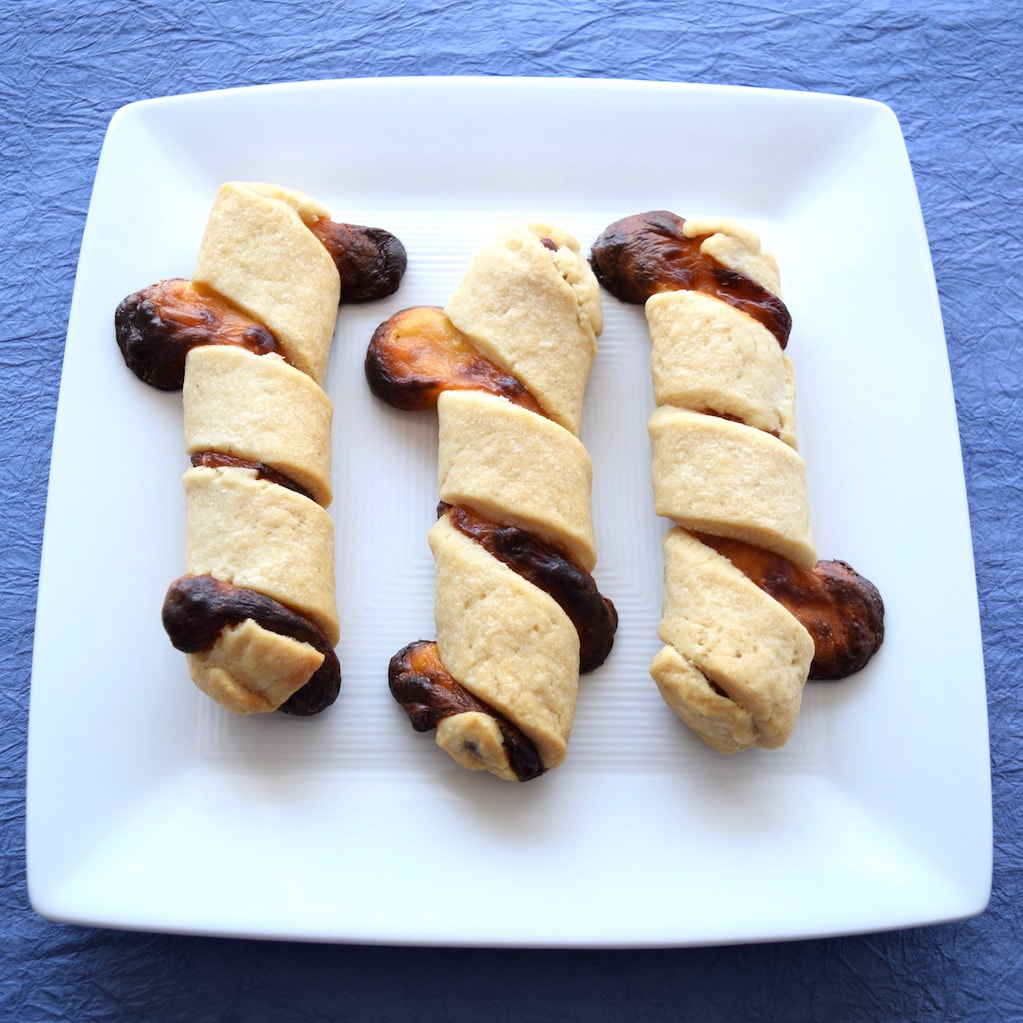 What I tried to do here was replicate an appetizer I’d seen at a local grocery store, which was basically a strip of cheese surrounded by a bread of some sort, and baked. Easy, right? Not really.

First, I used a basic pastry dough recipe, which, in hindsight, was not the right choice. Doing this again, I would use more of a bread-type dough. Either way, here’s the recipe I used for the pastry. It worked fine for the right application, but it was a little lacking in flavor.

Making it was simple enough:

Blend the flour, butter and salt in a bowl with fingers, pastry blender or food processor, until the mixture is course and has pea-size butter lumps in it.

Drizzle 3T of the ice water over the mixture and gently mix. The dough should stick together when a handful is squeezed together. If it’s too dry, add more water in 0.5T increments.

When it’s all mixed, roll it out on whatever you happen to roll your dough on and cut it into strips about one inch wide.

Next, you’re going to need some string cheese or long square pieces of your favorite cheese. I used string cheese, which may have also been a mistake.

At this point, take a strip of the pastry dough and roll the cheese up in it at an angle, so it encases the length of the cheese stick.

When all the apps are made, bake at 350 degrees until the dough is cooked through.

You can see a couple of problems in the photo: